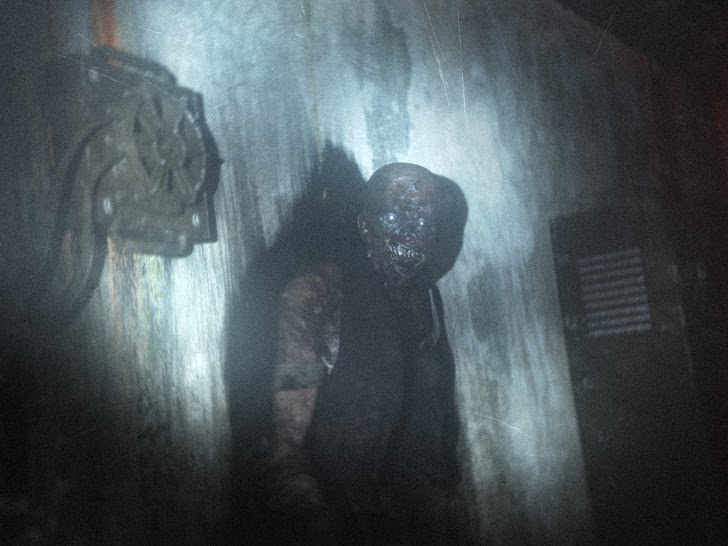 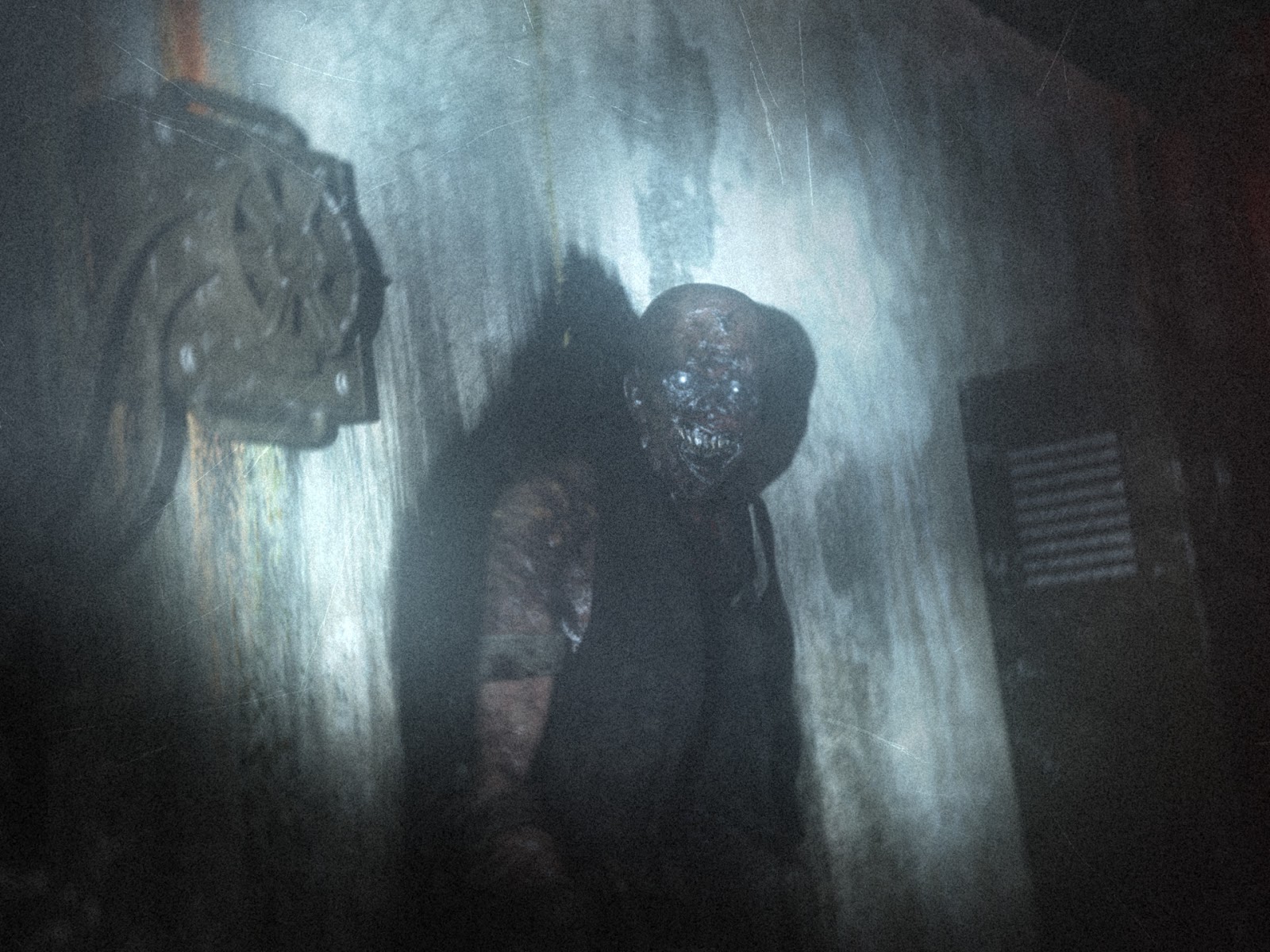 SCP-106 is to be contained in a sealed container, comprised of lead-lined steel. The container will be sealed within forty layers of identical material, each layer separated by no less than 36cm of empty space. Support struts between layers are to be randomly spaced. Container is to remain suspended no less than 60cm from any surface by ELO-IID electromagnetic supports.

Any corrosion observed on any containment cell surfaces, staff members, or other site locations within two hundred meters of SCP-106 are to be reported to Site Security immediately. Any objects or personnel lost to SCP-106 are to be deemed missing/KIA. No recovery attempts are to be made under any circumstances.

Note: Continued research and observation have shown that, when faced with highly complex/random assemblies of structures, SCP-106 can be “confused”, showing a marked delay on entry and exit from said structure. SCP-106 has also shown an aversion to direct, sudden light. This is not manifested in any form of physical damage, but a rapid exit in to the “pocket dimension” generated on solid surfaces.

These observations, along with those of lead-aversion and liquid confusion, have reduced the general escape incidents by 43%. The “primary” cells have also been effective in recovery incidents requiring Recall Protocol ██ -███ -█. Observation is ongoing.